We are a group of multi discipline companies with a field of action that includes a 360 degree understanding of the sports and entertainment industries.
Our services and products range from digital platform development, fan engagement experiences, SaaS, data gathering, hosting, visualization and analytics, branding and design, events, streaming services, as well as executive strategic consulting.
For more details on each specific field, please visit our family of companies.

Deliver turnkey innovative and bold solutions for our clients and partners to drive fan engagement, brand awareness and commercial growth.

Our companies have a combined 65 years of experience in the sports and entertainment industries.
Our joint client and project network is extensive and include among others: 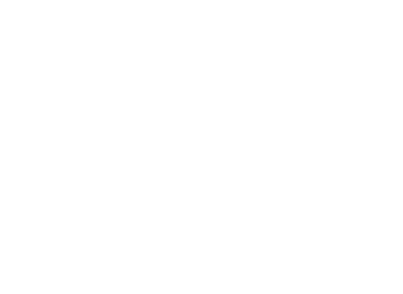 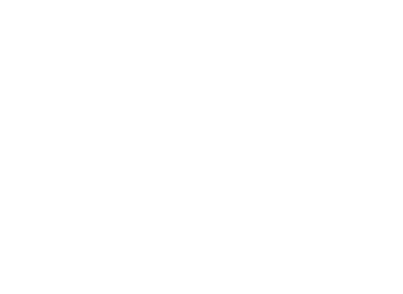 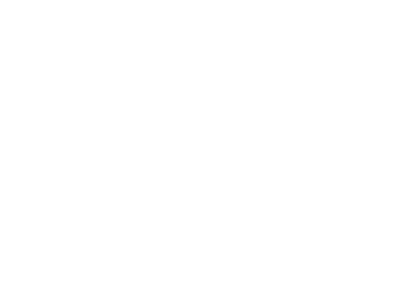 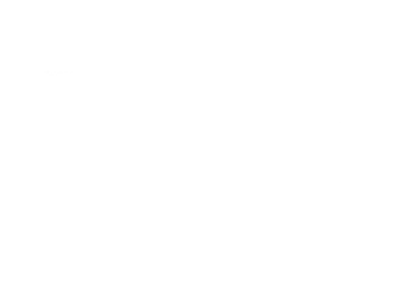 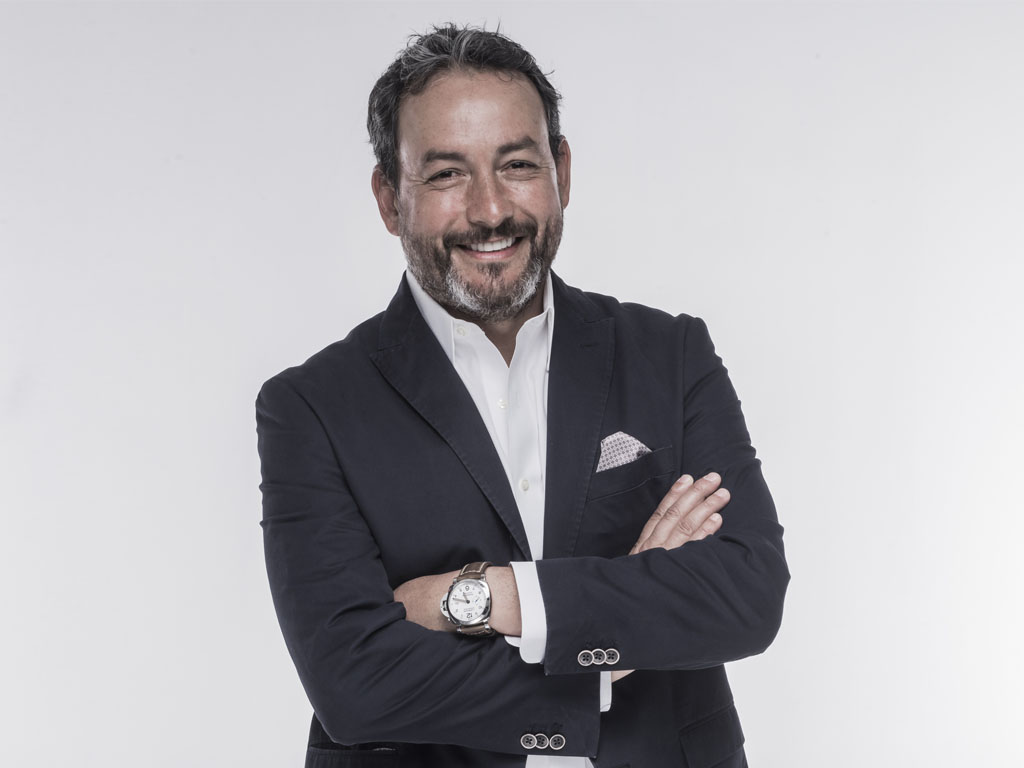 Jurgen has been part of the world of global football for more than 23 years, most recently serving as the Chief Business Officer for MLS’s expansion franchise Inter Miami CF.

During his time with the South Florida club, Jurgen built the stadium and front office operations from the ground up and oversaw all of its business ventures, including brand building (marketing, PR and community relations), content generation (digital, new technologies and broadcasting) as well as revenue generation (sponsorship, data and media right sales).

Prior to joining Inter Miami, the Mexico City native spent five years with Concacaf, where he served as the Deputy General Secretary and Chief Commercial Officer. During his time with the regional governing body Jurgen helped reshape both the commercial and competition formats for all competitions the governing body achieved the largest revenue growth in its history. He also served as part of the Executive Committee for the 2016 Copa America Centenario tournament, the largest soccer event in U.S. history after the 1994 FIFA World Cup.

At the club level, Jurgen’s experience expands over 12 years holding various positions in the commercial, communications and marketing roles for the New York Red Bulls, New England Revolution and the Colorado Rapids.

He also served in USA’s 2018 and 2022 FIFA World Cup Bid Committee with the U.S. Soccer Federation. Prior to joining the Bid Committee, Jurgen spent 2 years with Octagon Worldwide activating soccer properties for Fortune 500 companies in the Latin America region. 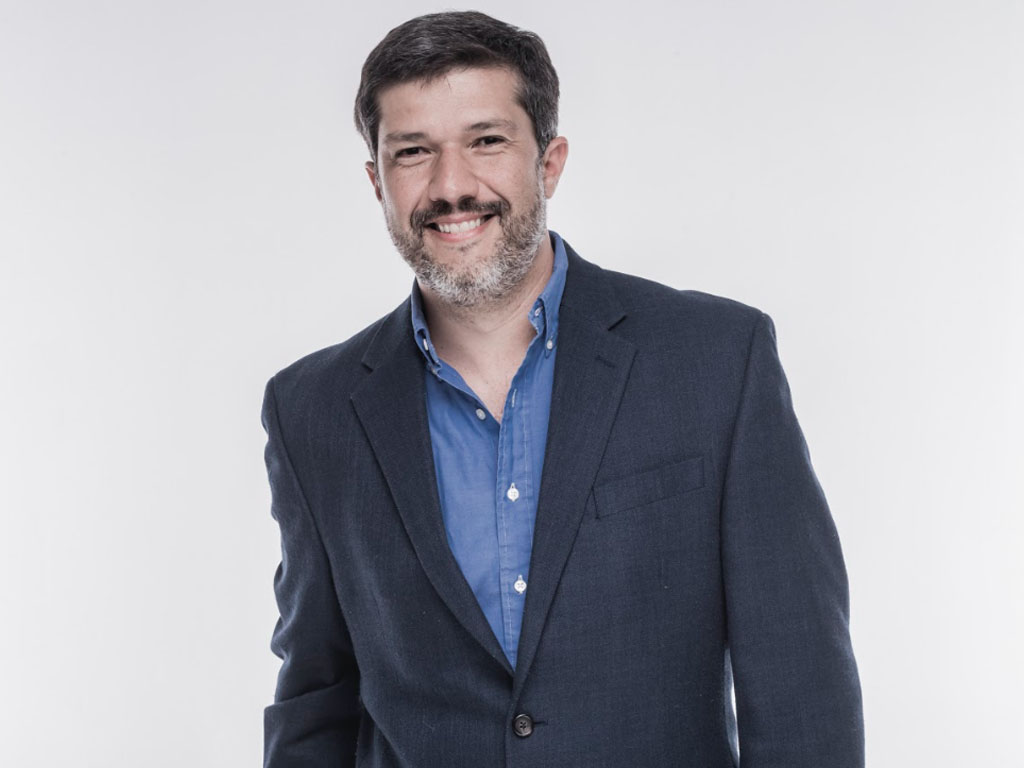 During his career he has created several business grade applications for many Fortune 500 enterprises; these solutions have provided service and support for thousands of B2B clients and more than a million B2B2C users.

Paul Lives in Hollywood, FL with his wife and 2 kids. 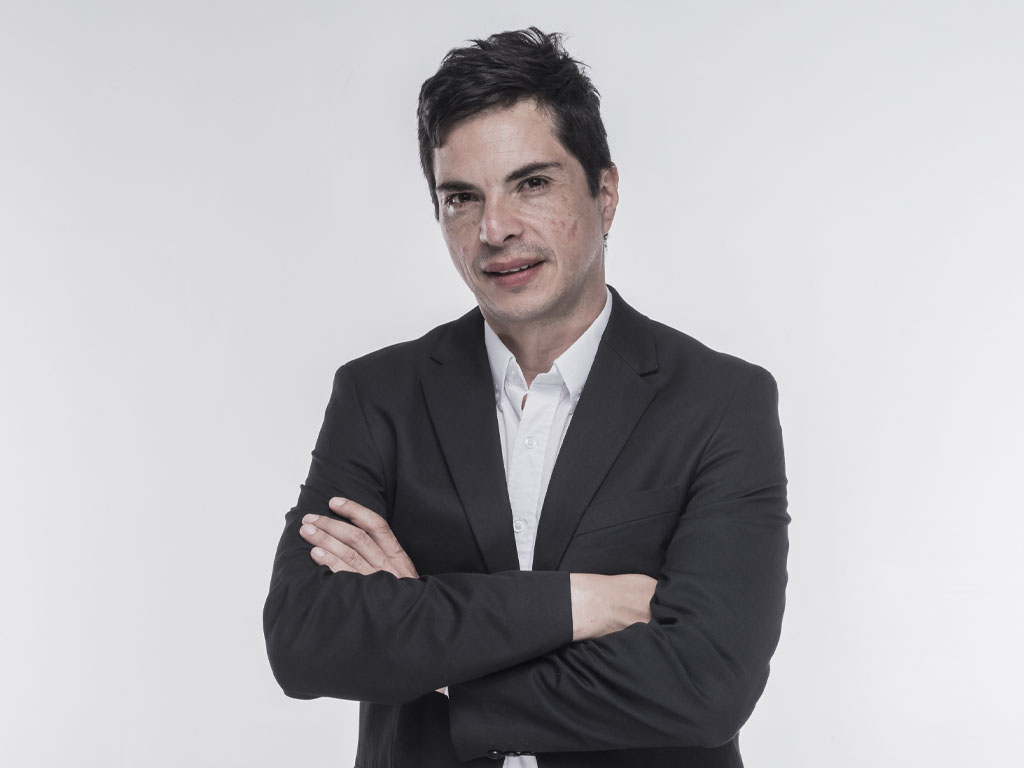 Jairo lives on Key Biscayne, FL with his wife and 2 kids. 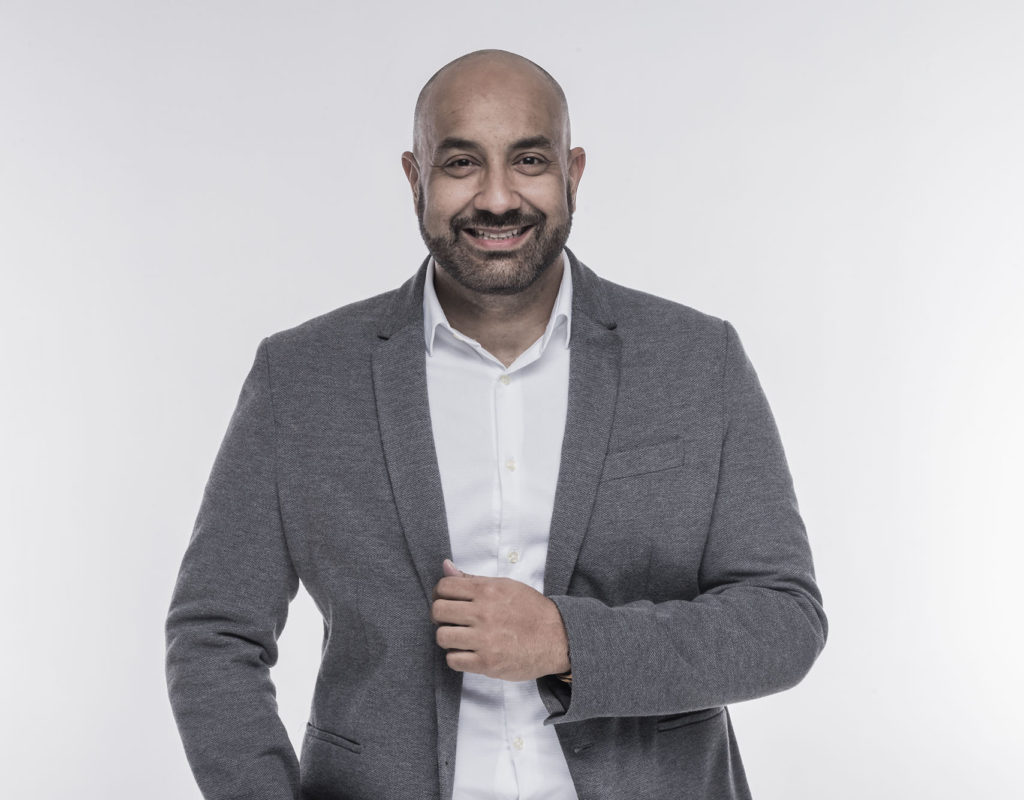 Jean Manuel Jimenez joins Pulse after 20 yrs. of experience in brand building and commercial development. He was integral to Inter Miami CF’s expansion journey, playing a key role in establishing its digital content identity and reputation for bold, digital, and broadcast ideations. Jimenez brings a wealth of industry experience, having led content and digital for Concacaf for 6 years prior where he significantly redefined their digital platforms to better connect with the game and fans across the region. He has worked in numerous global tournaments including Copa America, Concacaf Champions League, and Gold Cup.

Jimenez also worked for OZ Sports leading the commercial department, a broadcast and production company that leverages robotics and artificial intelligence. He holds a degree from State University of New York College at Plattsburgh and lives in Miami with his wife and three kids.